Erika L. Rush is a lifelong resident of the Hudson Valley, who has always been committed to the law. In May of 2007, Ms. Rush graduated from Marist with a Bachelors Degree in Political Science/Public Affairs. During her time at Marist, and in an effort to work with the best and brightest the Political/Legal field had to offer, she sought and accepted a position as a District Aide for Marcus Molinaro with the New York State Assembly. This position afforded Ms. Rush an opportunity to assist constituents in both Dutchess and Columbia County. Her time with the State Assembly made Ms. Rush realize that the best way to do the most good and to further her legal career would be to become a certified Paralegal. This would afford her the opportunity to work directly with and for clients, thereby taking full advantage of her substantial education along with her strongest personality traits. In 2010, Ms. Rush obtained her Paralegal Certification from Marist College.

Ms. Rush began her legal career as a legal assistant/paralegal with the law offices of O'Neil & Burke, LLP in 2007. At O'Neil & Burke, Ms. Rush composed various legal documents and assisted in the handling of DWI, Criminal Defense, Divorce and Family Law matters from start to finish. To further challenge herself, Ms. Rush accepted a position as a Paralegal in the Litigation Department of the law offices of Jacobowitz & Gubits, LLP in 2011. Ms. Rush spent 2 years at Jacobowitz & Gubits wherein she was exposed to and handled nearly every facet of litigation. Ms. Rush further continued her career as a certified Paralegal in the litigation realm with the law offices of Shaw, Perelson, May & Lambert, LLP. 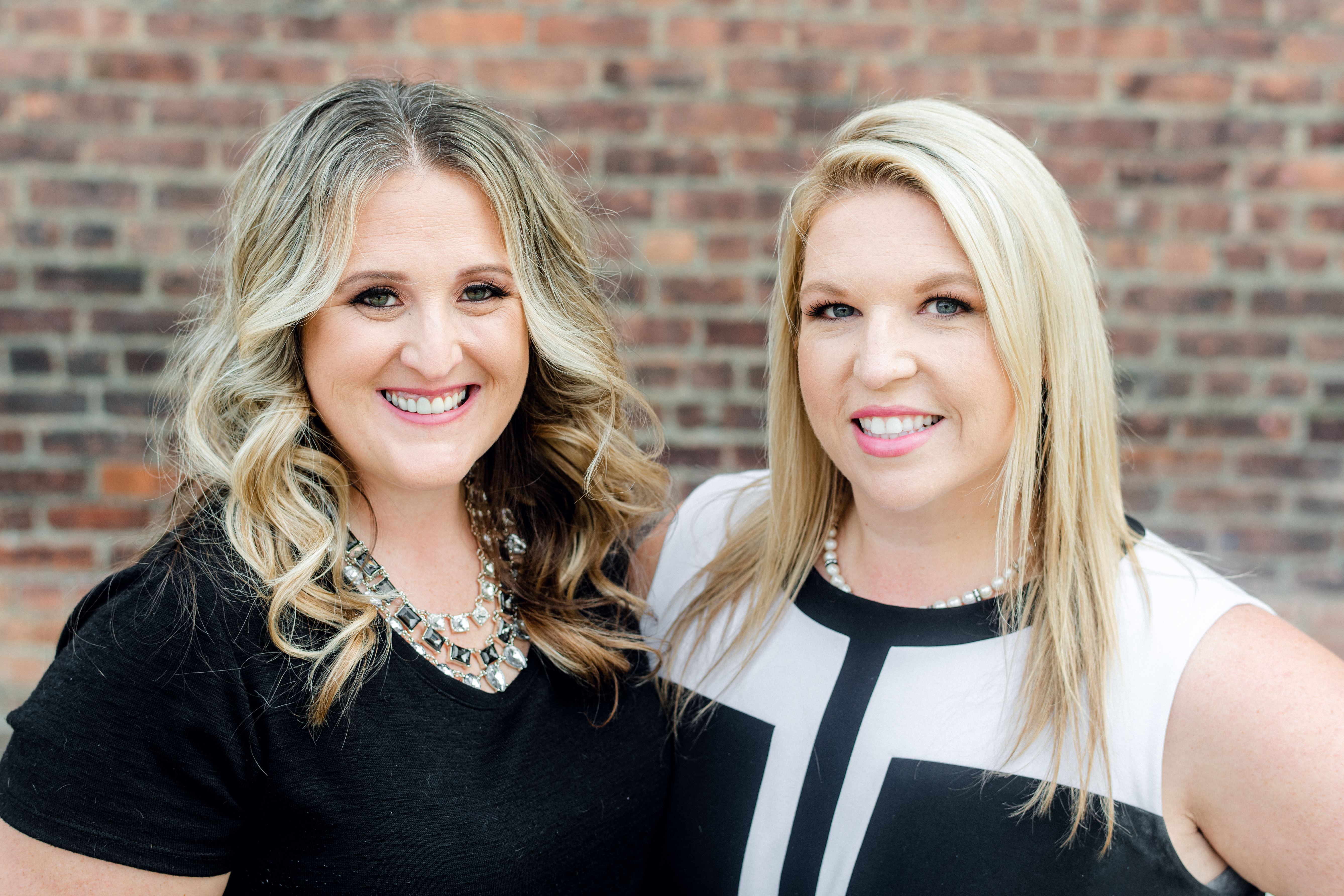 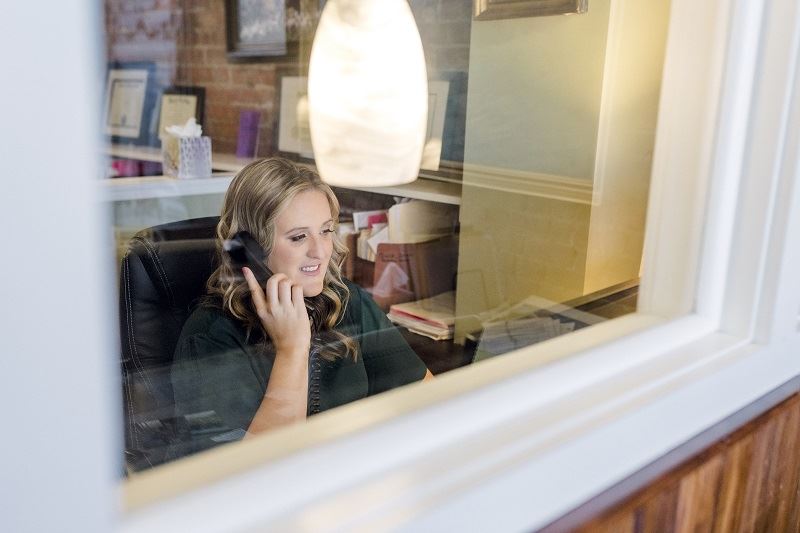