"Throughout the course of my nearly two-decade career, I have rescued children from neglectful homes, empowered clients to escape abusive relationships, dealt with every conceivable aspect of litigation but through it all I never lose sight of what we are fighting for and I never give up..."
- Dennis R. Vetrano, Jr., Esq. 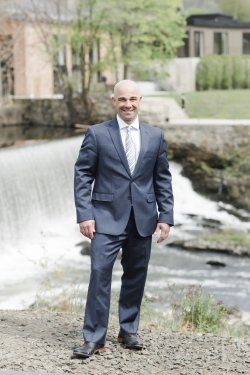 Dennis R. Vetrano, Jr., Esq., graduated from SUNY Albany with a Bachelors Degree, Major: Political Science, Minor: Economics. He began his dedication to the law as a law student at Albany Law School in 1995. While attending Albany Law School, Mr. Vetrano competed in the Dominick L. Gabrielli Appellate Moot Court Competition and successfully completed internships with The Legal Aide Society of Northeastern New York, Overton, Russell & Doerr, Attorneys at Law as well as The Litigation Bureau of The New York State Attorney General's Office, Albany Office. In 1997, after graduating from Albany Law School and while studying for the New York State Bar Exam, Mr. Vetrano was invited to continue as a paid extern with The Litigation Bureau of The Attorney General's Office which provided a great opportunity to further learn his craft as a young law school graduate.

Shortly after passing the bar in 1999, Mr. Vetrano accepted a job with The Law Office of Alice K. Berke, a small but aggressive general practice litigation firm in the City of Albany. For the next three years, Mr. Vetrano was able to really hone his skills as a young lawyer, handling everything from complex estate/probate litigation cases in Manhattan to federal criminal defense cases in Federal District Court to contested divorce/family law litigation cases and everything in between.

But this is where Mr. Vetrano's passion for the law really started to shine. He began to rack up excellent result after excellent result in some of the most difficult litigation cases in each and all of the surrounding counties. The local community took notice and the referrals started to roll in...There began Mr. Vetrano's reputation as an extremely knowledgeable criminal defense, divorce and family law practitioner. But, Mr. Vetrano's drive to be the BEST did not stop there. He knew that to truly reach the top of his craft he needed to gain substantially more Trial experience. That is why in 2003, Mr. Vetrano accepted a position as Assistant County Attorney for Columbia County. He spent the next nearly three years prosecuting Child Abuse and Neglect cases in Columbia County Family Court. During his tenure as Assistant County Attorney, Mr. Vetrano conducted in excess of 100 + Trials and hearings.

In late 2005 and finally at the TOP of his craft, a true litigator, Mr. Vetrano decided to venture out on his own. He relocated to Dutchess County, the place where he grew up and started the Law Office of Dennis R. Vetrano, Jr., LLC in Beacon, New York. Finally he was able to have the freedom to take the cases he believed in and assist those DWI, criminal defense, divorce and family law clients in the way that only Dennis R. Vetrano, Jr., Esq., knew how... For the next year, The Columbia County Attorney's Office hired Mr. Vetrano as a "Special Prosecutor" to handle all of their more complex child abuse/neglect prosecution cases as well as to train their young staff attorneys.

Since 2005, Mr. Vetrano has carried out every phase of litigation, including negotiated settlements, from filing through hearing or trial in the following areas of law:

Mr. Vetrano also represented minor children in, PINS (person in need of supervision) and JD (juvenile delinquency) proceedings, involving substance abuse/addiction as well as other offenses. Mr. Vetrano has practiced in all of the surrounding counties including, but not limited to; Putnam, Westchester, Dutchess, Orange, Ulster, Greene and Columbia. Further, Mr. Vetrano, provided consultation services for Cornell Cooperative Extension by conducting training sessions entitled "parenting the second time around" regarding grandparents rights.

The Growth of Our Law Firm

In his continuing efforts to grow and evolve his Divorce and Family Law litigation practice in September 2016 Attorney Vetrano engaged in and completed the comprehensive Mediation and Conflict Resolution training necessary to offer Divorce Mediation services. This allows Mr. Vetrano in appropriate cases to work directly with both parties to a Divorce who are seeking to resolve their differences fairly, amicably and efficiently. Further, in 2017 Mr. Vetrano completed the Collaborative Interdisciplinary training to become certified to be a Collaborative Divorce attorney. 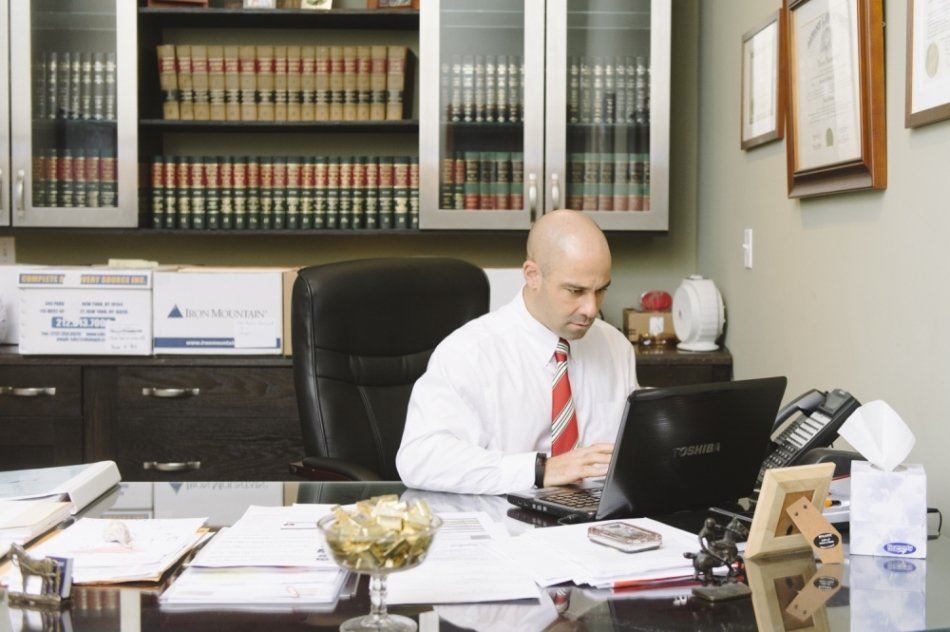 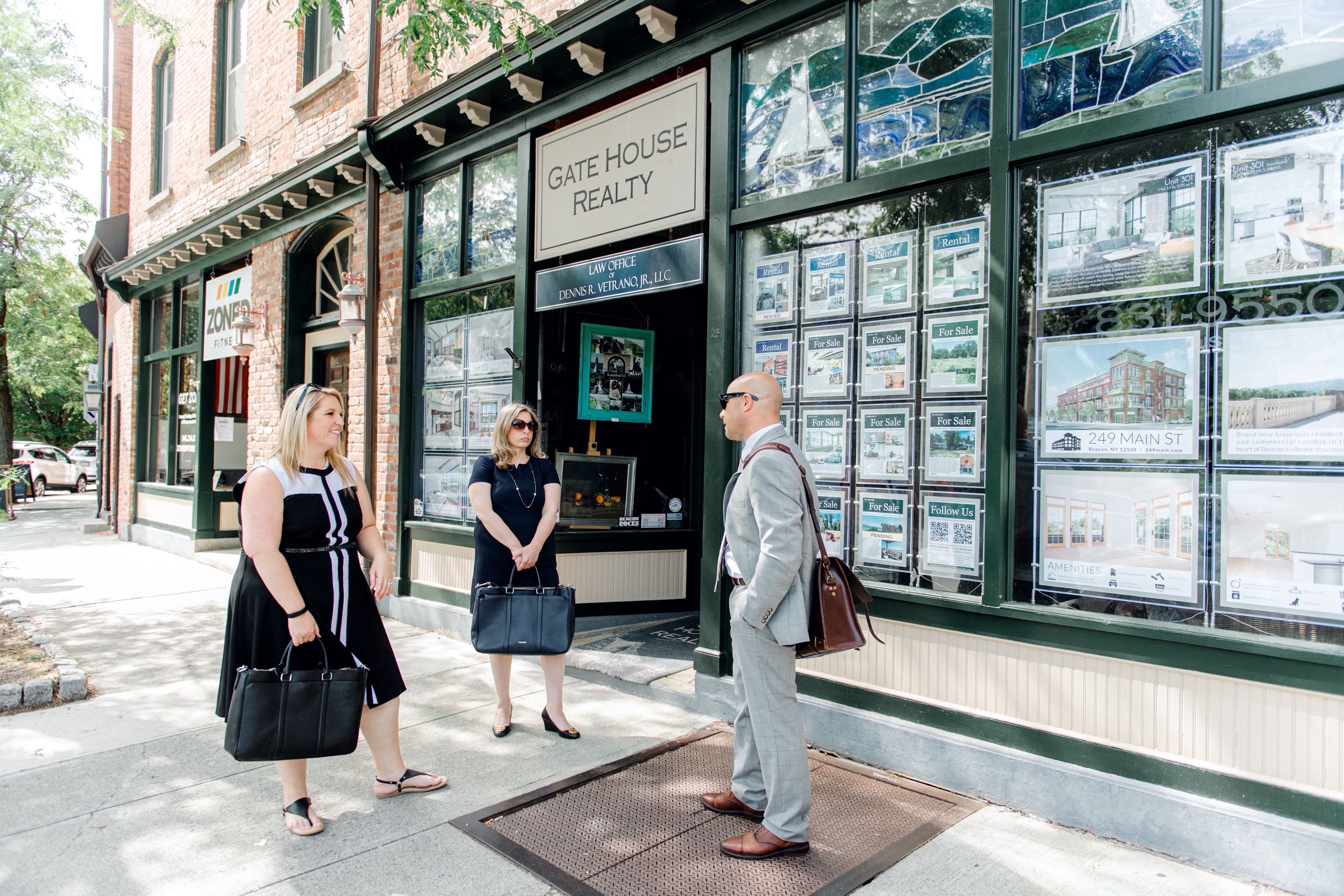