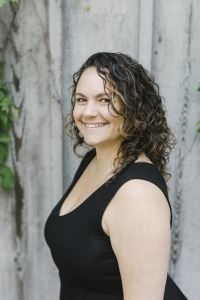 Hillary J. Conary began her academic career in her home State of Maine in 2010. In 2013, Ms. Conary graduated Magna Cum Laude with an Associates Degree from the University of Maine at Augusta. Upon graduation, Ms. Conary relocated to the Hudson Valley, New York. It was at this point that Ms. Conary determined, her education and talents would be best suited for a career in law. So, shortly thereafter, Ms. Conary enrolled in The Paralegal Studies Program at Marist College in Poughkeepsie, N.Y. Hillary's interest in the legal field continued to grow exponentially. In September, 2014, Ms. Conary was awarded a Paralegal Certificate from Marist College. Hillary began her legal career at the law offices of Steinberg, Symer & Platt in Poughkeepsie, N.Y. Even then Hillary knew she was destined to be a part of something greater, a top tier litigation team. But she needed to find a law firm that shared her same passion for the law. A law firm that mirrored the same drive, resilience, and persistence with which she believes each and every client's case should be approached. So in 2014, and after a grueling interview process, Hillary J. Conary was chosen to join the team of legal professionals at the Law Office of Dennis R. Vetrano, Jr., LLC. From day one Hillary's hard work and dedication to her craft proved to be an invaluable asset at the Law Office of Dennis R. Vetrano, Jr., LLC.

At the Law Office of Dennis R. Vetrano, Jr., LLC, Ms. Conary works as a liaison between client and attorney. On a daily basis, Ms. Conary utilizes her substantial experience as a certified Paralegal to craft top quality written legal work product to help ensure the most thorough and efficient handling of our clients' matters. If a client has a question or an emergency, they know they can count on Hillary to get their question answered or their emergency addressed promptly by our legal team. Our clients know that Hillary will not rest until the job gets done! 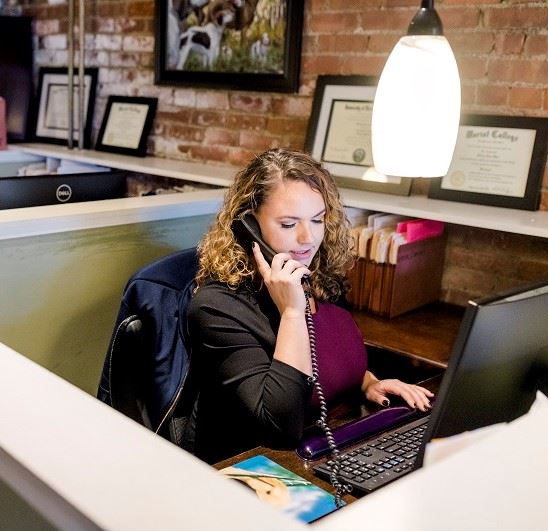